COVID-19 Update: Arizona Governor has shut down AZ bars, theaters and group gatherings of 50 people or more. It is now mandatory to wear a mask in public areas in Sedona. This mandate requires anyone five years of age or older in a public place in Sedona to cover their nose and mouth with a mask where continuous physical distancing is difficult or impossible. Continued failure to comply with provisions of an emergency proclamation is a Class 1 misdemeanor under Arizona law. To limit the spread of the coronavirus, stay home. Please consult government travel advisories before booking. More information about Sedona travel can be found here.

Ruins of the Verde Valley

The Sinagua first inhabited the area around the San Francisco Peaks (near of Flagstaff, AZ) around 500 A.D., living a peaceful existence in timber pit houses. Sinagua comes from the Spanish phrase for the area, sin (without) and agua (water). An apt description since they relied solely on rainfall to water their crops.

This was all to change in 1064 A.D. with the eruption of Sunset Crater, which forced them to leave the area. When they returned they found the volcano had deposited ash over 800 square miles, eventually making the soil greatly enriched. What had started out as a disaster had turned into a blessing. This new fertility attracted other more advanced groups—the Anasazi, Mogollon, and Hohokam—and strengthened the trade between them.

The Anasazi were cliff dwellers from the northern areas. Their ruins at Canyon de Chelly and Navajo National Monuments are among the best-preserved ruins found in North America. Their influence can be seen in some of the fine dwellings the Sinagua eventually created in the Verde Valley.

The Hohokam built a civilization that lasted for about 1700 years. They were the first farmers in the area to exhibit knowledge of irrigation. By the Salt River they dug out over 200 miles of irrigation canals—some 40 feet wide and 15 feet deep. They showed the Sinagua how to irrigate, and make canals.

As the Hohokam moved north to take advantage of the fertile land, some Sinagua moved south into the Verde Valley, beginning their occupation around 1200 A.D. With the new knowledge they had gained from trading and living near these other tribes they soon began to prosper. The Hohokam eventually disappeared like the Sinagua, but it is believed some of their descendants became today’s Pima Indians. Hohokam is a Pima word for “those who have vanished.”

From 1130 A.D. to 1300 A.D., the Sinagua built pueblos of red stone, often hidden deep in red rock canyons. Two of the largest and best-preserved ruins in the Verde Valley—Honanki and Palatki—are good examples of these villages, usually home to groups of related families.

Soon after, the Sinagua began to move to hilltop villages near perennial streams like Beaver Creek and the Verde River. Two of these ruins—Tuzigoot and Montezuma Castle—are National Monuments, and within easy reach of Sedona. Tuzigoot is Apache for “crooked water.”

Montezuma Castle National Monument has two distinct locations: Montezuma Castle and Montezuma Well. Mistakenly named after the famous Aztec leader, both locations are within a few miles of Interstate 17 (about 25 miles from Sedona).

Montezuma Castle has two, five-story pueblos built into the cliffs above Beaver Creek. Montezuma Well is a limestone sink, partially filled from an underground spring that flows at 1.5 million gallons per day. Lime-encrusted remnants of their irrigation ditches are still visible, as is an excavated, twelfth-century Hohokam pit house.

At the height of their civilization there were about 5,000 Sinagua living in the area. They were linked to the north and south by a major trade route called the Palatkwapi trail. By all accounts they seemed to have prospered, but by 1425 A.D. they had abandoned the Verde Valley.

Still, those who visit the area can feel their presence. The Verde Valley is filled with ruins, and not just the ones already mentioned. If you hike along Beaver Creek, or in the western canyons, you will find evidence of the ancient Indians everywhere. Walk into an overhung area, or a cave along one of the rivers, and you will most likely see petroglyphs, adobe ruins, or maybe a pottery shard. DNA evidence may one day explain where they went, but all one has to do is visit a few of these ruins to understand the greatness of their existence here. 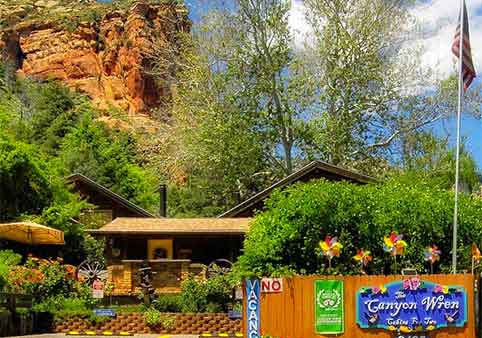 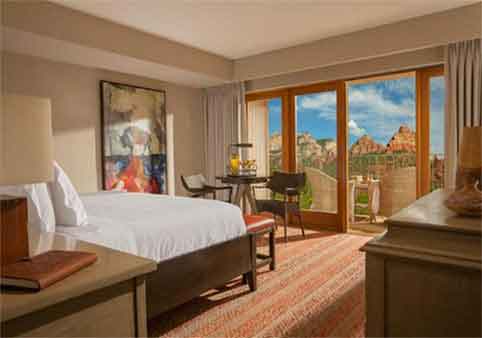 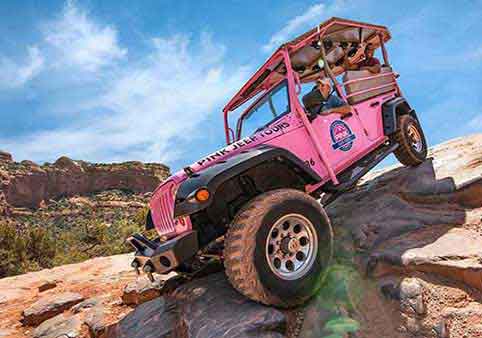 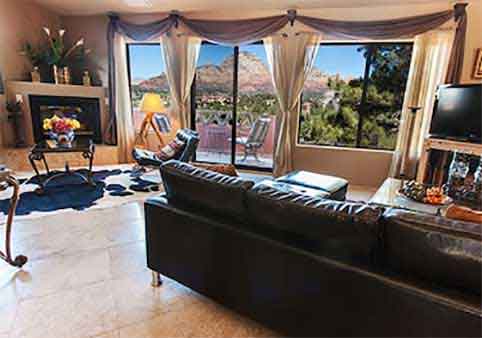 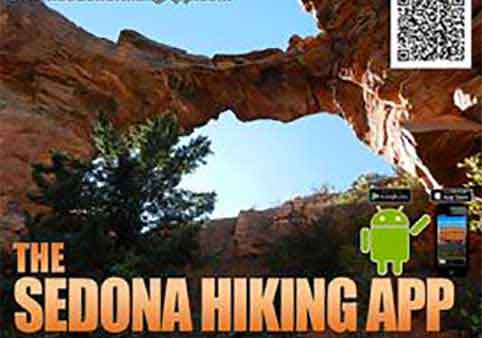 Take a Hike! The Sedona Hiking App currently has over 110 trails, over four hundred miles of trail documented and available in the App. You can follow your location in real time and always know where you are on the trail. Visit and explore www.SedonaHikingApp.com for trail listings and …

Take a Hike! The Sedona Hiking App currently has over 110 trails, over four hundred miles of trail documented and available in the App. You can follow your location in real time and always know where you are on the trail. Visit and explore www.SedonaHikingApp.com for trail listings and hike highlights with pictures from the trails.

Here's how it works: After you decide on the trails you'd like to experience, download the trails onto your device (with a network connection) and 'select' them as you do the hike. Click 'Take a Hike' to see the map. Everything you need is in each hike package, including driving directions This really is hiking for everyone. Easy, moderate, and hard day hikes to enjoy the grandeur of Sedona! 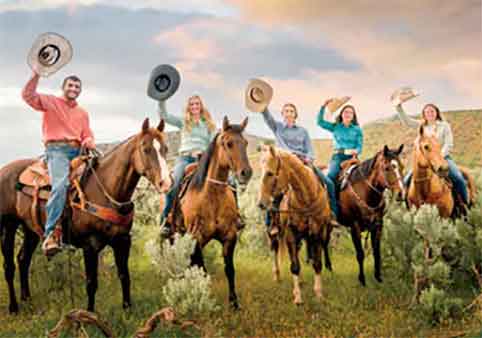 A Day In The West 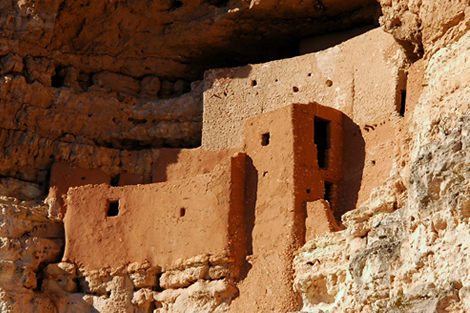 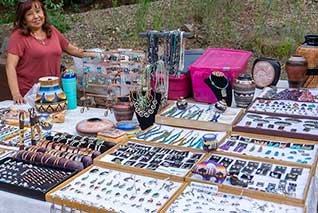 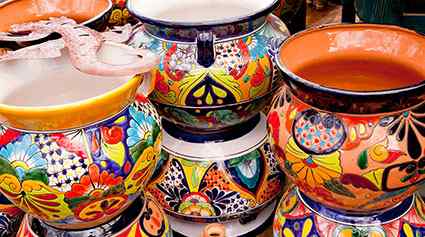 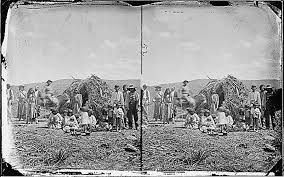 More PLACES TO STAY IN Sedona 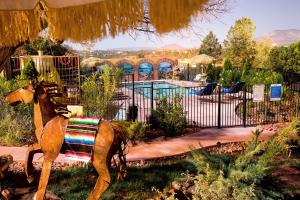 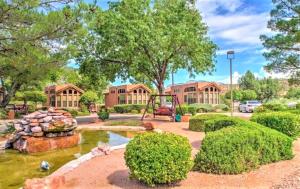 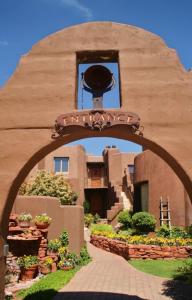 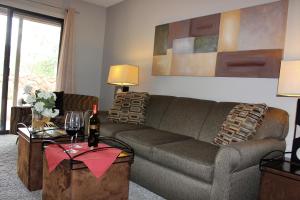